Kong Studio has delivered its third collaboration with IMAX, creating a digital animation spot to support the IMAX release of Stars Wars: The Rise of Skywalker.

Bill Elliott, Kong Co-Founder says – “A key factor in our collaborations with IMAX is our great relationship. We were asked to pitch an idea, as opposed to our take on an existing concept, and this opened doors for us both creatively and narratively.  We love opportunities to be involved from script to screen.”

The spot focuses on the fear of missing out that people get when long-awaited tickets are released (#FOMO). The piece needed to be suitably epic to match the Stars Wars: The Rise of Skywalker film itself. With The Rise of Skywalker being the final chapter of a blockbuster saga that spans generations – this is seen as a cultural phenomenon of 2019 and the culmination of Star Wars films 42 years in the making.

How do you show #FOMO?

We came came up with an ambitious idea that would show a diverse range of Star Wars fans and what it means to the fans to get their hands-on IMAX tickets for the film, across a split screen. Using fans as the focus and visual language from the saga averted the need for showing Star Wars characters and added a huge sense of relatability for the spot’s target audience.

Aware of the difficulties of using a split-screen device on such a short commercial, we opted for a clean infographic and illustrative look. Strong black lines with a gentle nod to the genius of Chris Ware.

“I am thrilled with the final piece. It is another striking piece of traditional animation from Kong, whilst offering a new and unique style to the studio’s portfolio. It’s also another exciting collaboration with IMAX on a global franchise. More importantly, we got to draw an X-wing.”

The latest IMAX spot was produced in collaboration with IMAX from Kong’s East London studio within Yonder. Sound design was produced by Father Ltd and the piece was traditionally animated using Adobe Animate and composited in After Effects. We created 19 different versions to be shared across global IMAX market social media platforms.

Commissioned by Julie Ngo for IMAX, in association with Disney 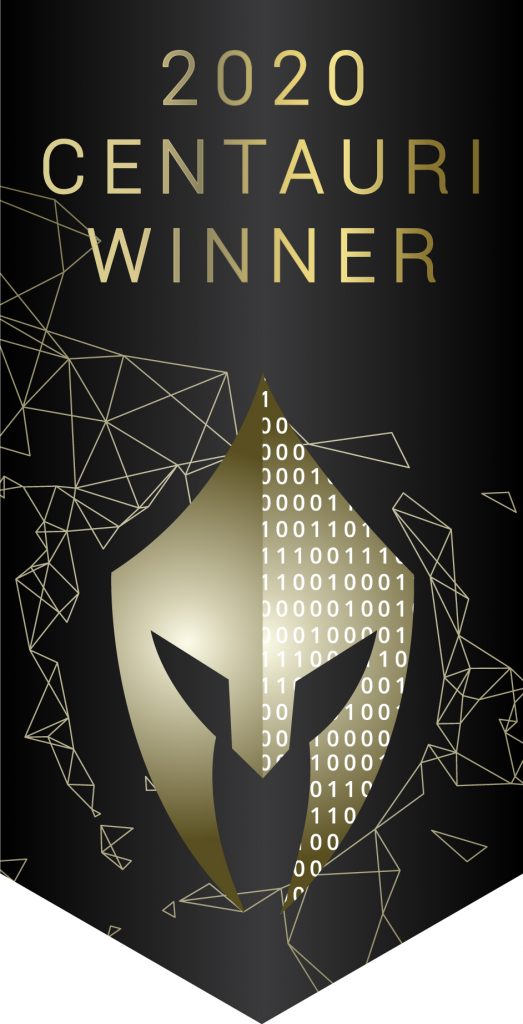 Kong Studio are thrilled to present our second collaboration with IMAX for the excellent new film – SHAZAM!

IMAX had a great idea of showing how different generations have experienced Star Wars through the decades, and we had the happy task of bringing it to life.

BBC Ideas – Could AI Govern Us? The Tote – Pool Betting